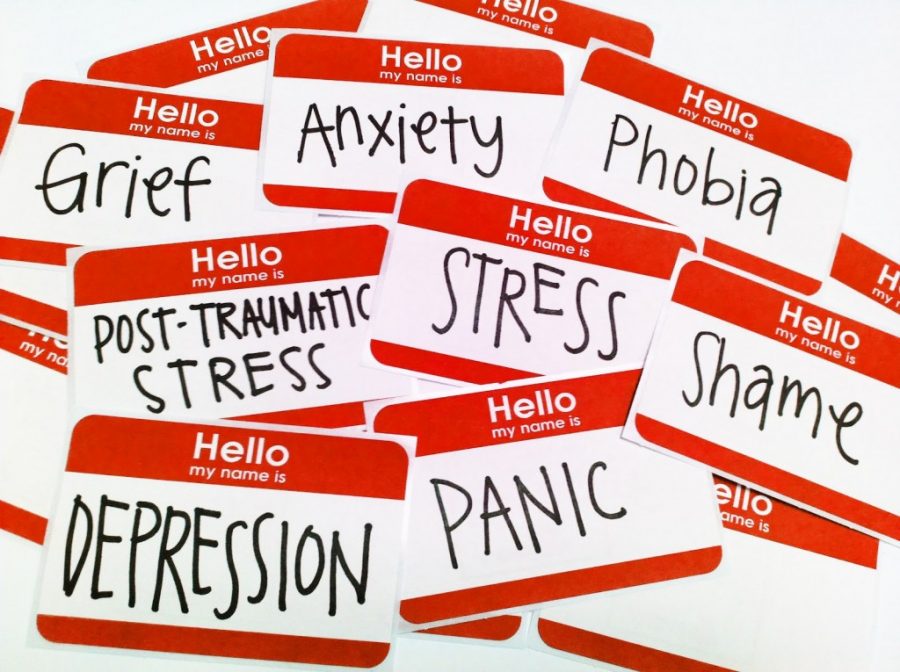 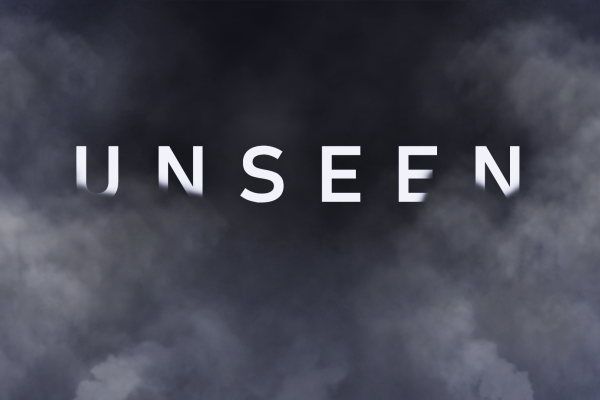 Some truths we need to know…

Truth #1: Satan was the originator of sin

Those who make a practice of sin are straight from the Devil, the pioneer in the practice of sin. The Son of God entered the scene to abolish the Devil’s ways. 1 John 3:8 (The Message)

You belong to your father, the devil, and you want to carry out your father’s desires. He was a murderer from the beginning, not holding to the truth, for there is no truth in him. When he lies, he speaks his native language, for he is a liar and the father of lies. John 8:44

The Spirit clearly says that in later times some will abandon the faith and follow deceiving spirits and things taught by demons. 1 Timothy 4:1

So let God work his will in you. Yell a loud no to the Devil and watch him scamper. James 4:7 (MSG)

Then the man who had the evil spirit jumped on them and overpowered them all. He gave them such a beating that they ran out of the house naked and bleeding. Acts 19:16

Don’t practice divination, sorcery, fortune-telling, witchery, casting spells, holding seances, or channeling with the dead. People who do these things are an abomination to God. Deuteronomy 18:10-12 (MSG)

Jesus called twelve of his followers and sent them into the ripe fields. He gave them power to kick out the evil spirits and to tenderly care for the bruised and hurt lives. Matthew 10:1 (MSG)