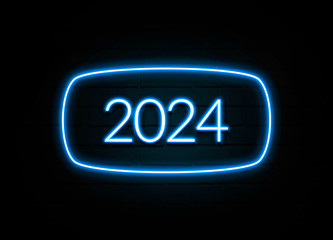 Remember:  Time is not on your side & future you is just an exaggerated version of current you.

Three Necessary Things to Create Positive Change in Your Life…

So Elisha left him and went back. He took his yoke of oxen and slaughtered them. He burned the plowing equipment to cook the meat and gave it to the people, and they ate. Then he set out to follow Elijah and became his servant. 1 Kings 19:21

Newton’s First Law of Motion: “Objects will remain at rest or in uniform motion in a straight line unless compelled to change its state by the action of an external force.”

An officer of the king of Israel answered, “Elisha son of Shaphat is here. He used to pour water on the hands of Elijah.” 2 Kings 3:11

“Improvement doesn’t happen in a day, but it must be daily.” John Maxwell

Elisha died and was buried. Now Moabite raiders used to enter the country every spring.  Once while some Israelites were burying a man, suddenly they saw a band of raiders; so they threw the man’s body into Elisha’s tomb. When the body touched Elisha’s bones, the man came to life and stood up on his feet. 2 Kings 13:20-21